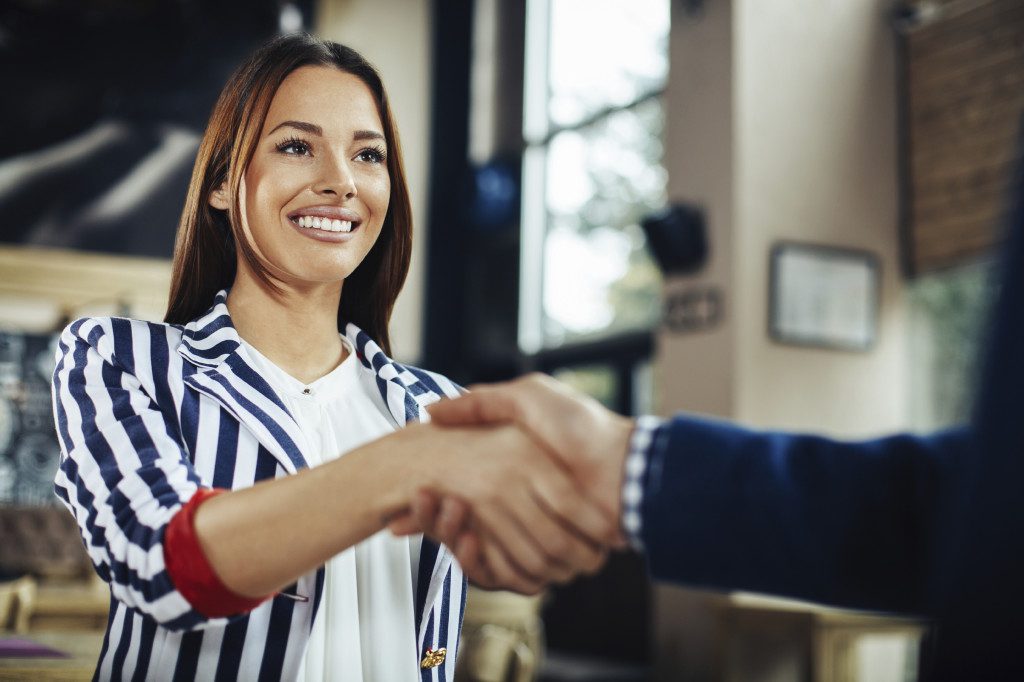 Have you ever been on an amazing first date, only to never hear from the guy again?

Maybe you were so disappointed that you spent the next few days – or even weeks – trying to analyze why he didn’t call.

But here’s the harsh reality:

He may have decided at the very beginning of the date that you weren’t the one for him.

The first few moments of a first date are crucial – they influence everything that follows. According to The Association for Psychological Science, we form opinions in the blink of an eye. A series of experiments by Princeton psychologists Alexander Todorov and Janine Willis reveal that it takes only a tenth of a second. But hey, no pressure.

You’ve probably experienced these ‘gut instincts’ yourself in social settings. Have you ever been offered a limp handshake or met a man who looked away nervously? Or maybe you met someone who scowled and made you feel so uncomfortable that you ended up running for the exit sign.

It just goes to show that you only get one chance to make a great impression…but I know what you’re thinking: that’s easier said than done.

Going on a first date (especially a blind date) is hard enough without having to worry about how you look, what you’re saying and if you’re doing everything right. It’s nerve wracking!

What if I told you there was a foolproof way to make an amazing first impression every single time?

What if I told you there was a magic formula that could change everything and make every man like you?

The magic formula is this…

Make it all about HIM.

You don’t have to wear the hottest outfit, tell the funniest jokes or ask the perfect questions. Stop focusing on yourself and focus your attention on HIM.

As a matchmaker and dating coach, I’ve worked closely with men for almost a decade. And I’ve learned that there’s nothing more powerful than making a man feel good. When you do that, believe me, he’ll like you. And he’ll want to spend more time with you. Men aren’t that complicated.

So what should you do to hook him right from the get-go? There are two simple steps:

Bring your enthusiasm and warmth.

From the start, act like you’re excited to meet him, even if you’re not sure if you like him yet. It’s okay; you’ll figure that out later.

Let your body language, your facial expression, your energy and your voice all enthusiastically send the message, “I’m excited to meet you! You seem awesome, and I like you already! Woohoo!” (Okay I went a little overboard, but you get the picture.)

Be attentive, really listen and give positive feedback.

During the date, ask him all about himself and be genuinely interested. Smile while you’re listening (this is generous feedback). Affirmations are powerful, so if there’s something you like about your date, tell him! It’s a nice thing to do.

When you make your date feel accepted and liked, he’ll relax, open-up and he’ll be more authentic and less guarded. When walls come down, real genuine connections happen. And that’s a beautiful thing.

Just try it. You’re going to see a major shift. Dating will be more enjoyable. You’ll make better connections and you’ll get asked out again and again.

Making it all about him will ultimately make things better for you. I hope you’ll give it a try. And let me know how it goes!

This Is What Happens When You End it!
The TRUTH About People Who Post Their Relationships Online
The "Secret Sauce" for Creating Chemistry on Your Dates! 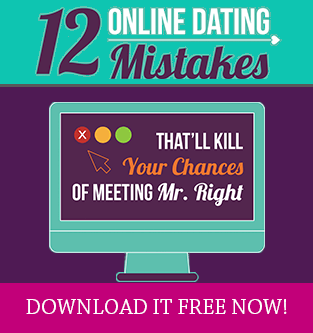 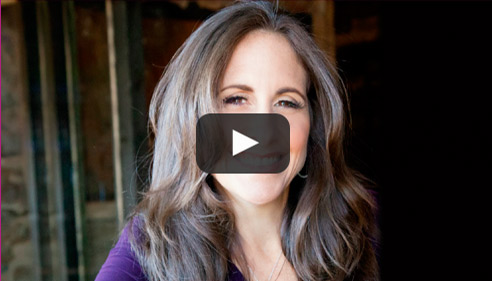